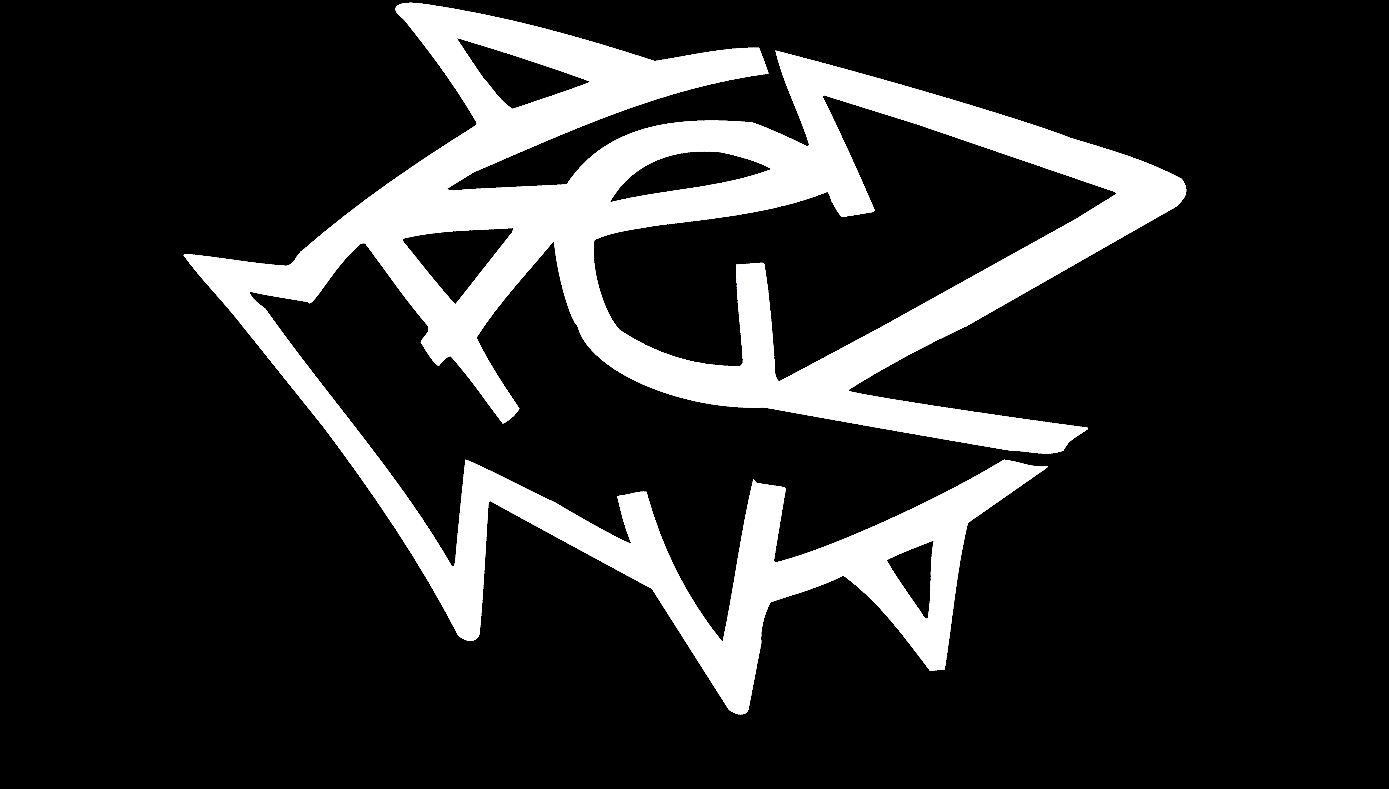 Pez was born in 1976 and started painting in 1999 in his hometown Barcelona. He got into street art writing his signature, which soon took the shape of a fish. Little by little his tags turned into the shape of a smiling blue fish, and he became a celebrity throughout Barcelona.

In the early 2000s, Pez began to travel around Spain invited by graffiti contests and urban art exhibitions: Madrid, Pamplona, Las Palmas, Valencia, Bilbao, and Sevilla. After a few years he began spreading his art around Europe and was invited to show his work in art galleries: Paris, Amsterdam, Berlin, and Milan.

In 2006, he travelled to South America to paint in Caracas, Bogota and Lima. Some months after, Pez took part in the K-Swiss Tour, a brand that leads the Asian painting market. The K-Swiss Tour brought him to Hong Kong, Singapore, Shanghai, Tokyo, Seoul, and Taipei.

His works appear in the best-known street art books: Street Logos, Art of Rebellion, Street Art, Bcn New York and in specialized magazines and internet websites. His work also appears in documentaries such as: “Bomb It-The Movie”, Muros Libres”, Free Walls” and “A Primer on Urban Painting” and in the Oscar nominated Banksy documentary “Exit Through the Gift shop”

As a result of his focus on spreading his “good vibes” further than streets and galleries, he has been able to “talk” with more people around the world and in 2011 he decided to create his own line of products: graffiti spray cans, backpacks, mobile cases and other designs. 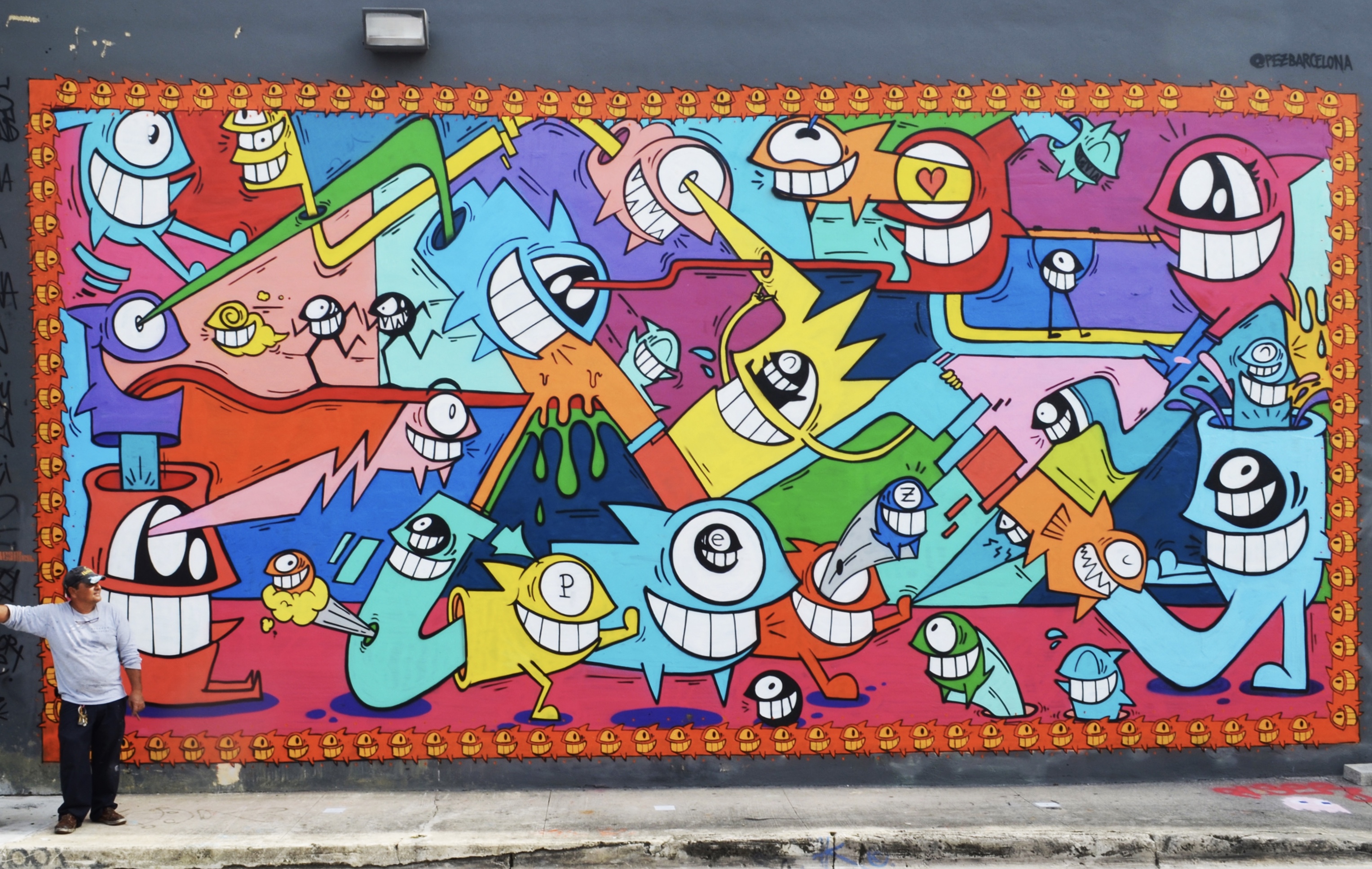 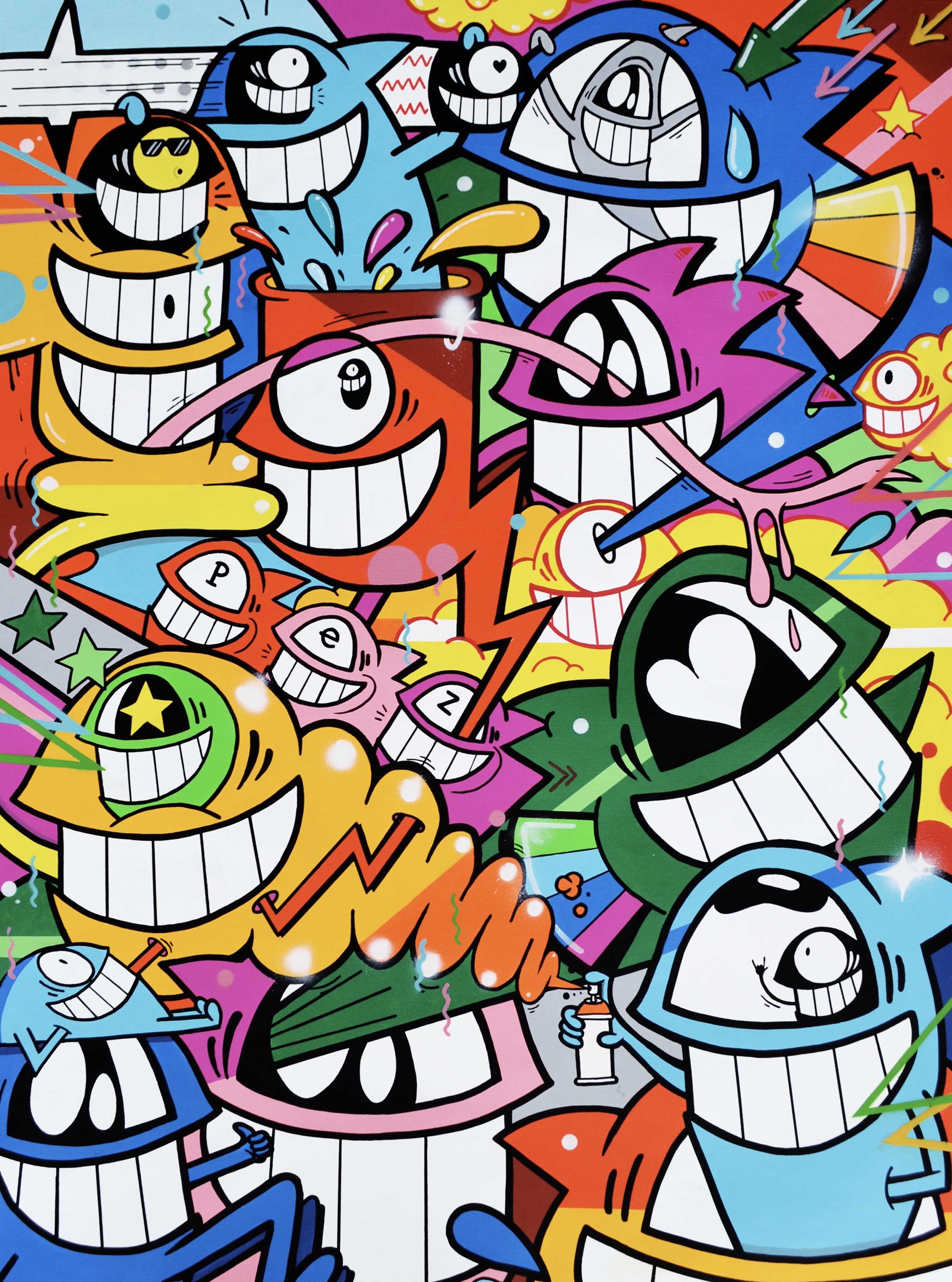